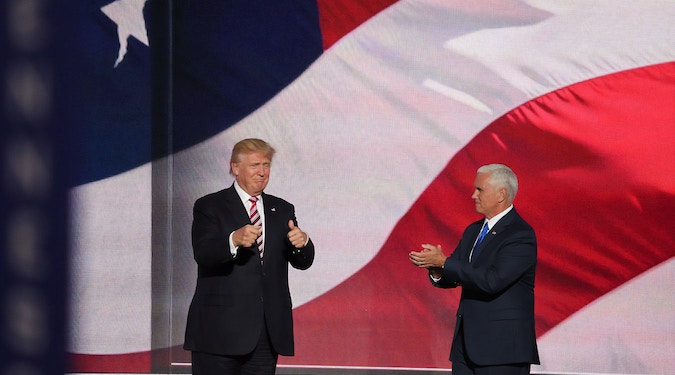 The global ban will begin on 22 November, barring both candidate and issue ads from the platform, according to Twitter CEO Jack Dorsey.

Dorsey delivered the news this morning in a string of tweets, declaring a total paid political advertising ban on Twitter’s global platform to come into effect by the end of the year. “We believe political message reach should be earned, not bought,” says Dorsey.

Dorsey goes on to explain that, in Twitter’s view, this isn’t an issue of free speech, and that contemporary democratic infrastructure is not equipped to handle the kind of paid reach digital platforms can offer.

We’ve made the decision to stop all political advertising on Twitter globally. We believe political message reach should be earned, not bought. Why? A few reasons…

“We’re well aware we‘re a small part of a much larger political advertising ecosystem. Some might argue our actions today could favour incumbents. But we have witnessed many social movements reach massive scale without any political advertising. I trust this will only grow.”

Full details on the announcement will be released on 15 November to allow current advertisers a notice period before the ban goes into effect.

Echoing Dorsey’s sentiment, Ned Segal, Twitter CFO, says the decision was one of principle, not money.

Since we are getting questions: This decision was based on principle, not money. As context, we’ve disclosed that political ad spend for the 2018 US midterms was <$3M. There is no change to our Q4 guidance. I am proud to work @twitter! #LoveWhereYouWork https://t.co/U9I0o1woev

The decision from Twitter comes after weeks of scrutiny on Facebook’s policy to not interfere with political advertising, even if it spreads misinformation.

At his hearing in front of members of the US Congress last week, Facebook CEO Mark Zuckerberg suffered through several gruelling rounds of questioning. One in particular, delivered by Congresswoman Alexandria Ocasio-Cortez, has earned considerable attention online from Zuckerberg critics revelling in schadenfreude.

.@AOC, the youngest and most social-savvy member of Congress, just made Mark Zuckerberg look like a deer in headlights.

Watch her full series of questions below. pic.twitter.com/6qb105vUzp

Previous Article
Everything old is new again: the fresh faces in programmatic advertising
Next Article
Your data tells lies – digital marketing has a dirty little secret