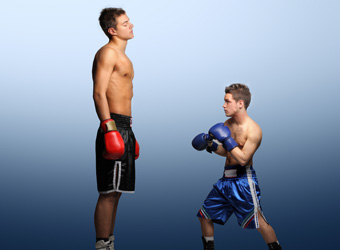 Google, Facebook and other global digital giants will command one-third of the Australian ad market by 2017, leaving local publishers to battle over a depleted advertising pool, according to a report from Morgan Stanley.

The bank warns that the dominant digital media players will seize a larger share of ad budgets than local operators realise, with Facebook alone forecast to rake in $400-$600 million in Australian advertising by 2017.

“Our thesis is the addressable market for domestic media companies is not growing, is not steady but is actually shrinking,” the Morgan Stanley report reads. “In Australia, we estimate the advertising revenue number generated by social networks was much smaller (than in the US) – $50 million in 2011, but similarly it is growing fast.

“With 44% of the Australian population estimated to be on social media in 2012, Australia ranks as the fourth-highest worldwide behind the US, Canada and South Korea, but ahead of the UK, Russia and Spain,” the report adds.

“And where consumers go… we know surely businesses/corporates and advertising dollars will follow. It is interesting to note that Australian businesses have significantly increased their own social media presence over the last twelve months.”

Newspapers and magazines are likely to lose the most market share, although the report also forecasts that the attractions of social media will also diminish the price TV networks can charge.

“Facebook is not a substitute for Seven, Nine and Ten but it is an alternative.”