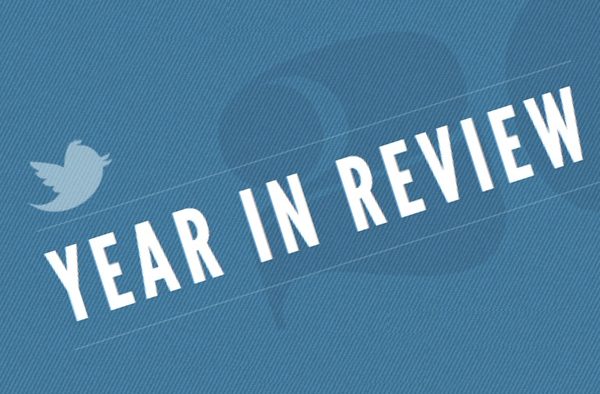 Twitter is counting down to the end of 2011 with a five-part Year In Review website: a snapshot of the year that lists the trends and happenings in, as well as notable joinings to, the world of Twitter.

It began on December 1 with stories made possible through the microblogging platform such as Shohaib Athar inadvertently live-tweeting the raid on the Osama bin Laden compound in Pakistan.

December 2 brought a list of notable joinings to the Twittersphere, from tennis star Roger Federer, to the president of South Africa, to the US Secret Service.

And December 5 saw the revealing of the hottest topics to be tweeted about over the past year. As well as lists of the most discussed entertainment, sport, technology and world event topics, Twitter revealed 2011’s top eight hashtags: