Who are Australia’s most in-demand employers? We have all of the answers

Who are Australia’s most in-demand employers? We have all of the answers 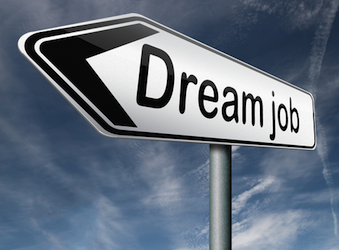 Mining and energy companies with strong ‘employee brands’ have toped the list of LinkedIn’s 2013 Most InDemand Australian Employers.

Globally, the rankings were determined by analysing more than 25 billion member and company interactions from LinkedIn’s 238 million+ members, including over 4 million in Australia.

Worley Parsons was the only Australia-based brand to make this year’s global top 100 Most InDemand Employer list – ranking 35th in the world – up 36 places since last year.

NBN Co Ltd and Origin Energy are new additions to Australia’s top 10 list, having come in at 16th and 17th last year respectively.

Unlike the global rankings where Technology and Packaged Consumer Goods companies like Unilever and Google ranked highly, Australia’s list was dominated by the major mining and energy companies.

LinkedIn Talent Brand Strategist Tim Grogan says the top 10 are all examples of Aussie companies that have successfully branded themselves as good places for employees to work.

“Our research shows that almost all Australian recruiters think that a company’s employer brand has a significant impact on its ability to hire great talent,” Grogan says.  “It is crucial that organisations understand how they are perceived by prospective candidates in order to remain competitive in hiring and retaining talent.”

Australia’s top 10 Most InDemand Employers for 2013:

Tags:
Previous Article
Infographic: The science behind transmedia storytelling and why you need to be across it now
Next Article
Five keys to improve your SMS campaigns