Will Pokémon GO be enough to rejuvenate the Nintendo brand?

Will Pokémon GO be enough to rejuvenate the Nintendo brand?

The explosive success of Pokémon Go, now one week old, is making headlines worldwide. Statistics abound, including the fact that as of yesterday morning, the augmented reality mobile game was on track to surpass Twitter’s amount of daily users.

An instant pop culture phenomenon, it has divided the world into two populations; those on their phones playing the game – chasing the game’s iconic fictional creatures – and those not playing the game – on social media commenting about players scurrying around their city and suburban streets.

The game has the potential to breathe new life into the Nintendo brand, which, after enjoying huge success with console games in the 1980s and ‘90s (NES, SNES and Nintendo 64) and the Gameboy handhelds (the birthplace of the original Pokémon game), has achieved mediocre sales of its more recent consoles in competition with XBOX, XBOX 360, XBOX One, and Playstation 2, 3 and 4.

The global phenomena that was Pokémon in the late 1990s and early ‘00s – Gameboy games, Pokémon cards, animated TV series and films and merchandise – has taken the success of Pokémon Go beyond the young millennial market often associated with mobile trends. The nostalgia effect, influencing those elder millennials and younger Gen X who grew up with early incarnations of Pokémon product and media, have also been quick to take to the game.

The author of this article – not a player – was hindered in his attempts to conduct first-hand research by downloading and playing this morning due to a server outage, which have been common since the game launched, and also trend strongly on social media. It’s perhaps not surprising given the unforeseen magnitude of the user acquisition curve.

So, will the game’s success rejuvenate and refresh the Nintendo brand? The stockmarket certainly thinks so. Nintendo stocks jumped from USD $20.83 USD on Friday 8 July to $27.80 Monday 11 July (OTCMKTS:NTDOY). The stock price sat at USD$17.71 on 5 July – the eve of Pokémon Go’s release.

Its business model, a free app which enables users to purchase in game money via small amounts of real-world currency – similar to that of Candy Crush, Clash of Clans, Mobile Strike – no doubt means billions in revenue. 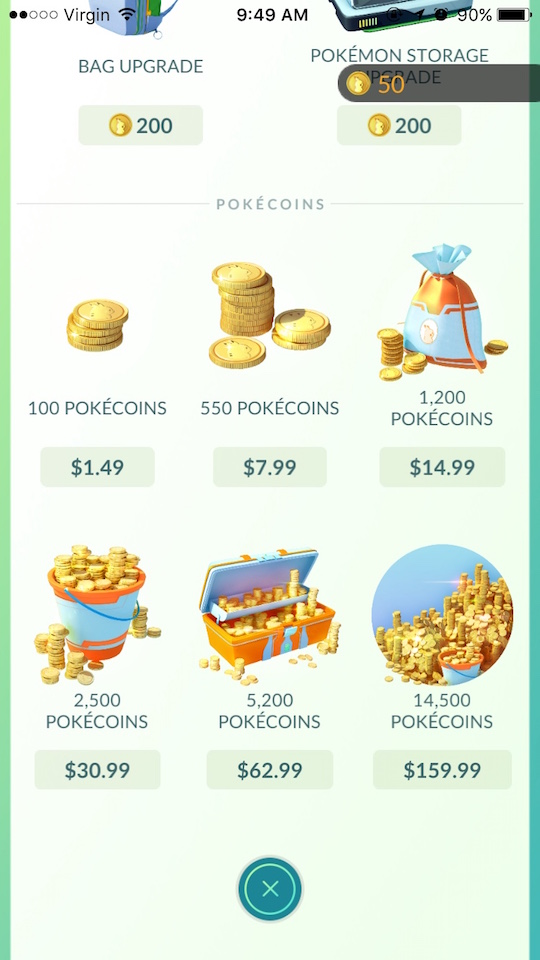 So, it seems likely the game’s adoption will increase, and there’s been no doubt it’s a winner in terms of performance and popularity. Its dominance of social media and global headlines – sometimes for the wrong reasons, with stories of hooked users chasing Pokémon into oncoming traffic, for example – renders it a pop culture smash hit.

Whether it’s enough to usher in a new era of success for Nintendo is still too early to tell.

Its ability, however, to combine a successful business model with simple, effective AR technology in a game which perfectly appeals to the nostalgia of early Pokémon users is a giant leap in the right direction.