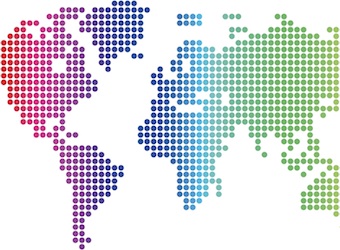 China, Brazil, India, Mexico and Taiwan have the highest consumer market potential in the world according to a new Thomson Reuters CompuMark Analysis study. Russia was notably absent from list of top 10 consumer markets listed in the report.

The 2013 study analysed trademark registration data and uncovered a major shift in focus among multinational brand owners, with all eyes firmly fixed on emerging economies. Key findings from the report include:

The data in this report were compiled using the Thomson Reuters CompuMark SAEGIS on SERION online screening tool to identify trademark filings worldwide from 1 January 2007 through 19 December 2013.