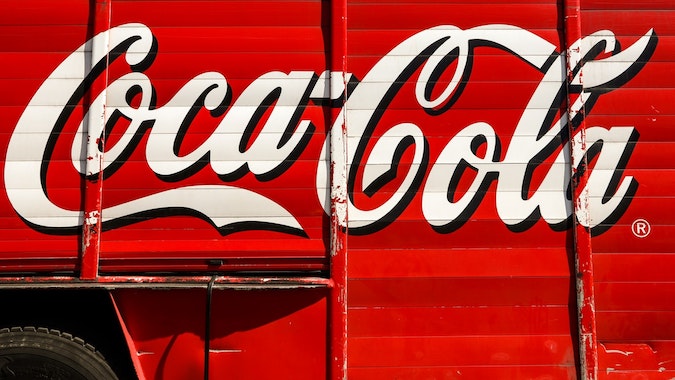 As tensions between Ukraine and Russia rise, there’s a great brand exodus happening. Some of the most recognisable companies in the world have ceased trade to Russia.

Coca-Cola company, PepsiCo and Starbucks all announced within two hours of each other that all business in Russia would be suspended.

Prior to this, fast food giant McDonald’s had declared all 847 Russian-based headquarters would temporarily close doors. However, the brand said that it would continue to pay all 62,000 Russian employees.

Upon the announcements, Russians poured into the restaurant for what was dubbed the “last McSupper.”

Coca-Cola announced its decision in a statement:

“The Coca-Cola Company announced today that it is suspending its business in Russia. Our hearts are with the people who are enduring unconscionable effects from these tragic events in Ukraine. We will continue to monitor and assess the situation as circumstances evolve.”

It’s a bold move for the soft drink company. Ukraine and Russia contribute to roughly two percent of Coke’s consolidated revenues and operating income in 2021.

The world will be watching if more companies follow suit and pull business from Russia.