Netflix may be ad-supported by the end of the year

Netflix may be ad-supported by the end of the year 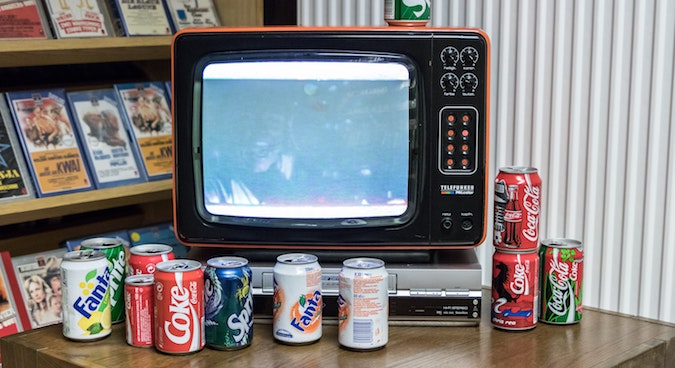 Netflix recently announced that it was losing subscribers for the first time ever. To counteract, Netflix shocked the world by announcing that it was considering adopting an ad-supported subscription tier.

The streaming platform had always rejected advertising, instead wanting to be seen as a premium, ad-free service. But with even further subscriber losses being projected, Netflix rethought that ideology.

It had been predicted that ads were probably on the way. It seems Netflix is even more enthusiastic about bringing advertising dollars in than previously assumed. Reed Hastings, co-CEO of Netflix, had originally proposed that ads would be coming within a “year or two.”

That’s been rapidly accelerated, according to a report by the New York Times. The newspaper apparently obtained a company-wide memo from Netflix telling employees that the change would be coming sooner than later.

“Yes, it’s fast and ambitious and it will require some trade-offs,” the memo read.

Well, it could be data sharing. The streaming company will need to provide data and metrics to attract advertisers. This has been something Netflix had previously rejected.

It’s possible that Netflix has changed its tune about user data in order to attract top-paying advertising partners more quickly. It’s not even necessarily about who the users are, but simply about what users are watching. Netflix would not be able to remain tight-lipped about what’s getting views (or not) and expect advertisers to be happy.

For marketers, it will mean making sure you’re getting this information before paying Netflix advertising dollars.

Also, while it’s enticing to be the first one through the door, it may be worthwhile to wait. There are concerns about whether or not an ad-supported subscription tier on Netflix will keep viewers.

Most companies that have an advertising tier are usually hoping to push customers along to the “premium”, ad-free tier. It’s unlikely that anyone who is already willing to pay for Netflix’s premium price will downgrade to a less convenient product. Additionally, how many users will sign up who aren’t willing to pay a few extra dollars for ad-free viewing?

Advertising on Netflix has to feel professional and “produced”. Advertisers probably won’t be able to get away with the slapdash ads you sometimes see on YouTube.

It will be interesting to see how fast Netflix adopts ads on the platform, and what sort of concessions it’s planning on making to advertisers.

Previous Article
It’s time to up our measurement game, or risk losing budgets
Next Article
Using surveys for decision making? Five ways to improve the experience