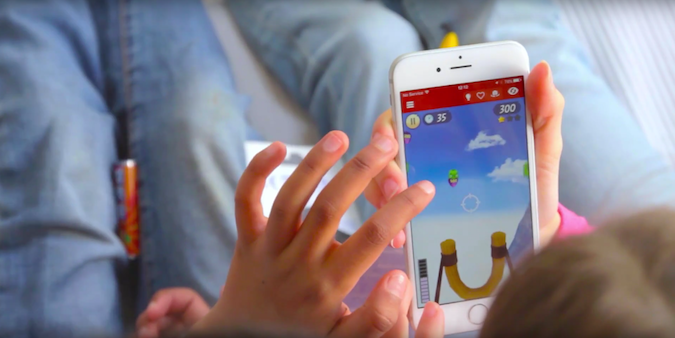 ZapWorks, initially developed by Zappar to meet its own need for an AR/VR platform hit the market after five years in development.

“We need to reimagine what is possible and create more immersive content that is made for this new canvas – even extending beyond AR to short-form VR. Our mission is to truly democratise AR for the first time and we are letting the entire ZapWorks suite loose,” says David Francis, head of Asia Pacific at Zappar.

It comprises of vertically integrated tools to provide a single user interface for creating and distributing content and gathering analytics, and offers three modules:

The basic plan starts at US$45 per month, and allows users to manage codes and use the Widget and Designer tools, while the pro plan, at US$135 per month contains access to the full suite, including ZapWorks Studio.

Leading AR/VR advisor Digi-Capital estimates the market will be worth $120 billion by 2020, and believes the platforms will revolutionise the way the world consumes content, create new industries and be bigger than the advent of the internet.

“ZapWorks was used to create the fantastic AR experiences on our dispensers tied to the Angry Birds Action! Game,” says Gabriele Hofinger, head of marketing at PEZ international.

“We pride ourselves on being the pioneer of interactive candy, so it is a natural next step to move into AR and add another layer of interactivity for our customers.”

purchase a subscription for more on tech trends shaping the industry