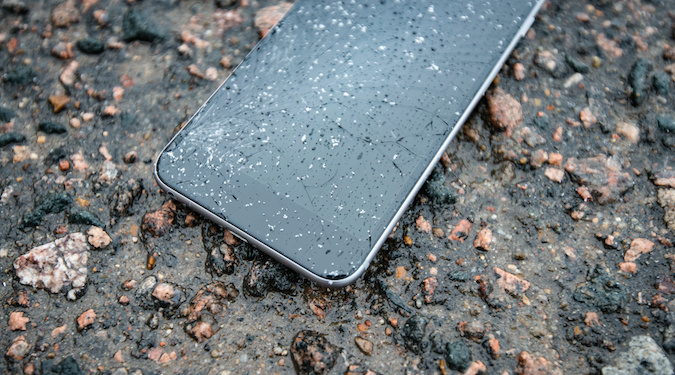 The ACCC has forced Apple Inc to pay $9 million in penalties for misleading customers with faulty mobile devices about their consumer rights.

An update to Apple’s iOS in 2015 rendered some users’ devices inoperable – freezing and lagging. The fault has since been identified as ‘error 53’. According to the ACCC, “at least 275 Australian customers affected by error 53” were told by Apple that they were not eligible a repair, replacement or refund because their devices had been repaired previously by a third party – contrary to Australian Consumer Law.

“The Court declared the mere fact that an iPhone or iPad had been repaired by someone other than Apple did not, and could not, result in the consumer guarantees ceasing to apply.”

Misleading advice appeared on Apple US’ website and was given by Apple Australia’s in-store and phone staff between February of 2015 and 2016.

The ACCC instituted proceedings in April of last year against Apple Pty Ltd (AU) and its US parent company, Apple Inc. According to the ACCC, its investigation revealed that Apple routinely appeared to refuse servicing or even looking at devices that had been previously repaired by a third party, even if the repair was unrelated to the fault.

“Denying a consumer their consumer guarantee rights simply because they had chosen a third party repairer not only impacts those consumers but can dissuade other customers from making informed choices about their repair options including where they may be offered at lower cost than the manufacturer,” says ACCC Chairman Rod Sims.

After the ACCC notified Apple of the investigation, Apple did implement an outreach program to compensate customers affected by error 53. The ACCC says the program was extended to approximately 5000 individuals.

A representative from Apple tells Marketing, “We’re constantly looking for ways to enhance the service we deliver and we had very productive conversations with the ACCC about this. We will continue to do all we can to deliver excellent service to all of our customers in Australia.”