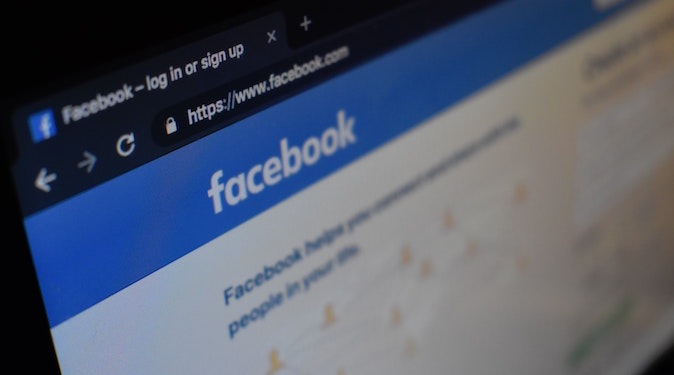 The Office of the Australian Information Commissioner (OAIC) has lodged proceedings against Facebook in the Federal Court, alleging the tech giant breached the privacy data of over 300,000 Australians in relation to the Cambridge Analytica scandal.

The suit, which was filed on Monday 9 March, alleges that the personal information of users was disclosed to the This is Your Digital Life app for a purpose other than that for which it was collected, leaving the information at the risk of being disclosed and used for political profiling purposes.

“We consider the design of the Facebook platform meant that users were unable to exercise reasonable choice and control about how their personal information was disclosed,” said the Australian Information and Privacy Commissioner, Angelene Falk.

Enza Iannopollo, senior analyst covering privacy, security and risk at Forrester, believes the action follows the precedent of cases that have been successfully assessed and fined by regulators elsewhere in the context of the Cambridge Analytica scandal. Regulators such as the UK’s Information Commissioner’s Office (ICO) and the US Federal Trade Commission have already fined Facebook.

“This current investigation provides further evidence of a practice that is not only against data protection rules, but is also poor from a customer/business responsibility, and ethics perspective. Forrester data suggests that consumers rate business’ commitment to data privacy and confidentiality as one of the most important social responsibilities a business has,” says Iannopollo.

The Federal Court can impose a civil penalty of up to $1.7 million for each serious and/or repeated interference. With 311,127 cases alleged, Facebook could potentially be fined for a significant amount.

Photo by Kon Karampelas on Unsplash.