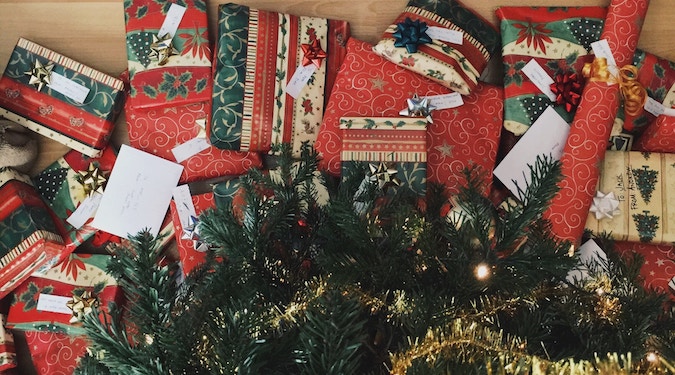 A US survey reveals what Gen Z really wants for Christmas, and it’s a little more expensive than a pair of front teeth.

The Piper Jaffray survey simply asked members of Gen Z (with an average age of 16) what they want for the holidays. In trend with previous years’ surveys, the ideal present for a teenager in 2019 is still cold hard cash, followed by clothing.

“When you dig a little deeper and look at the brands they’re citing, the number one brand cited is Apple. Airpods are a very popular item on the wishlist this year,” Erinn Murphy, senior research analyst at Piper Jaffray tells CNBC.

Apple’s popularity among Gen Z was astonishingly clear, according to the report; 10.1% of respondents identified Apple as their Christmas present brand of choice, more than nine times the favour garnered by Nike (1.1%) in second place.

“Nike actually tripled share relative to where it had been last year,” says Murphy.

According to Piper Jaffray, both sportswear and luxury goods are on the rise among teenage consumers – the luxury segment increased from 0.3% in 2017 to 1% this year.

Earlier in the year, a Piper Jaffray survey found that self-reported teen spending had decreased by 4% year-on-year to US$2400 on average, the lowest since 2011.

With Australian budgets remaining tight this holiday season and retailers less than enthusiastic about Christmas spending forecasts, it may be up to the expensive tastes of this young generation to carry the market through.

Here are the lists from Piper Jaffray’s research:

Previous Article
Enabling CX is a growing concern for CIOs, but are CMOs getting in the way?
Next Article
Customer connection will make or break VOD’s newest entrants