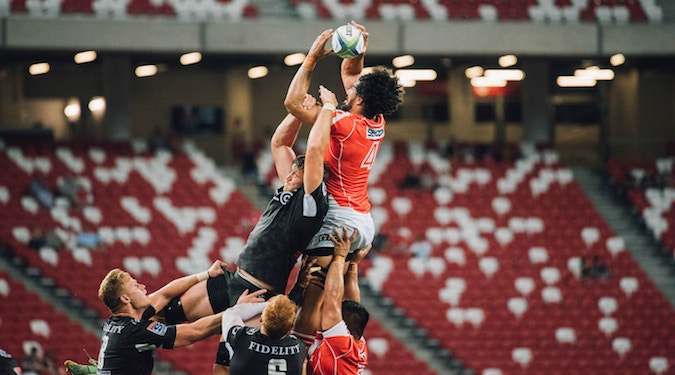 True North Research has revealed a preview of its upcoming study comparing the impact of sports sponsorships and how brands should evaluate them.

The BenchMark study is to be presented at the Money In Sport Conference later this week, claiming that emotional connection holds the key to sponsorship success. The study asserts that brands are too focused on the size of a team’s fan base when deciding on sponsorships, and that deeper emotional connection can result in a more valuable deal.

According to the study, of the 62 national and league teams evaluated, those that delivered the most positive reactions for sponsors – taking into account sentiment, consideration and usage – are:

However the study found that the most recognised sponsors of sporting teams are:

When analysing team sponsorships with the highest impact ratings (awareness and positive reactions), the BenchMark study found Qantas as a stand out among sponsors.

National team sponsorships with the highest impact score are:

“By contrast, sponsors of women’s sports are reaping rewards from the rub off from the fans’ strong emotional connection to the team.”