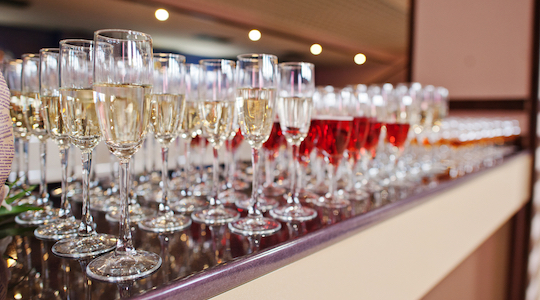 Pernod Ricard Winemakers has become the latest advertiser to sign a direct relationship with its programmatic advertising platform vendor.

In an effort to centralise management of media buying for its range of beverage brands, Pernod Ricard Winemakers (PRW) has signed a direct deal with a programmatic advertising platform to bring the relationship in-house.

The company joins a growing list of businesses, including CommBank, Foxtel, Airbnb, Vinomofo, Carsales and Lenovo, that have each signed direct relationships with adtech vendors.

The trend has seen many direct deals being signed, with some businesses bringing the whole function in-house. Others have a direct relationship with the software vendor but still use a media agency to operate the platform.

PRW has been building its in-house adtech skills recently, with David Scheepers joining the company in November 2015. Scheepers previously worked in media agencies, most recently as digital director at Vizeum/Mitchells.

The partnership will see PRW use the TubeMogul demand-side platform (DSP) to plan, buy, measure and optimise its digital advertising. TubeMogul’s key messaging to clients is the transparency and control it affords, as well as its un-conflicted position in only serving the demand-side of digital media buying.

“We wanted to move from non-transparent media models to a proven and tested framework – and to do this using a team we could trust. Finding great talent to manage this for us internally was the right move for our business.”

What was initially intended to be tested across the companies brands in Australia – such as Jacobs Creek, Stoneleigh, Absolut, Chivas Regal, and GH Mumm – may rolls out globally

“Originally our testing goals were Australia-centric. However, as PRW is a global business, we are now in a position to assist other markets through a global sharing of our initial test cases,” Whitney says.

Pernod Ricard has been an early mover in adopting programmatic technology, says Sam Smith, Australia-New Zealand MD of TubeMogul. “The company’s local and global programmatic ambitions meant that they needed a partner whose focus on innovation could match Pernod’s desire to lead and innovate.”