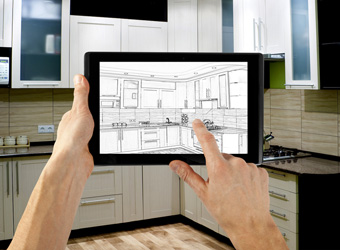 In-store digital experiences have been flagged as a crucial tool for traditional retailers by a new report, which warns many are executing poorly, a sin that can be worse than not executing at all.

SapientNitro’s review of in-store digital experiences, which analysed 71 retail stores in New York City provides insights for retailers around integrating the digital and physical worlds to enhance the shopping experience.

One of the themes that stood out in the agency’s ‘Insights 2013‘ report was the convergence of the digital and physical worlds, says SapientNitro’s director of research and insights, Hilding Anderson. “Today’s consumer is flooded with pervasive, innumerable brand messages, and it’s up to brands to share their stories by utilising the best times, places and tools to shape purchasing decisions. Combining technology with powerful ideas and insightful perspectives on human moments is key to creating highly relevant ways to connect.”

The study found that digital in-store displays have the potential to be powerful tools, an opportunity that went begging for half of the retailers involved in the review. In cases where digital displays were used, they were often poor executed, resulting in disastrous effects with poorly planned digital worse than having no digital at all.

When the right tools were used in the right way, in-store digital was found to generate positive return on investment for retailers. Companies that optimise their mobile web content outperformed those that didn’t by 80% in year-over-year increases in web traffic. Increased web to in-store functionality was also instrumental in driving conversion, boosting sales by 10% to 40% for those executing well in that area.

The report recommends focussing on digital in-store add-ons that support user tasks, also something in its infancy in the New York retail environment analysed.