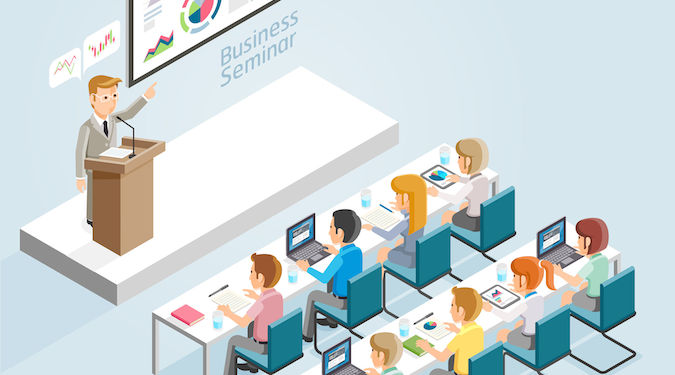 62% of Australian workers believe they are in need of company-enabled technological training.

Salesforce has released its research findings commissioned through YouGov Galaxy, which show that 62% of Australian workers believe they will need technological training within the next two years in order to maintain their current roles. Furthermore, 88% of those surveyed believe that all Australians should have equal access to technology training that will equip them for jobs of the future at no cost. Over 95% of those surveyed believe it is important for employers, schools, tertiary institutes and the Government to provide future-proofing technological training.

Businesses, especially technology companies, have a unique responsibility in ensuring all workers have an equal opportunity to access the jobs of the future, says Salesforce in a press release.

According to the survey, 45% of Australian workers believe their employers should be funding this re-training, while 40% look to the Government. Only 23% of surveyed workers said technology training should be funded by the individual.

For most of the participants (63%), cost is the primary barrier to accessing technological training, and 51% say they don’t have enough time. Consequently, 69% of workers say a flexible online course with practical assessment tasks would be the most attractive medium for technological training.

Salesforce’s surveys were conducted with 1,001 responses from full time Australian workers over 18 years of age. Data was weighted in accordance with ABS population estimates.

Salesforce’s technological development scheme ‘Trailhead’ launched in 2014. Measuring its students’ succession in badges, Trailhead says it has issued more than 1.1 million badges in APAC since launching, and Trailhead trainees will have access to the predicted 79,000 jobs created within the Salesforce environment by 2022, the release continued.