Will the ASB consider complaints about marriage equality ads? “Most likely no!”

Will the ASB consider complaints about marriage equality ads? “Most likely no!” 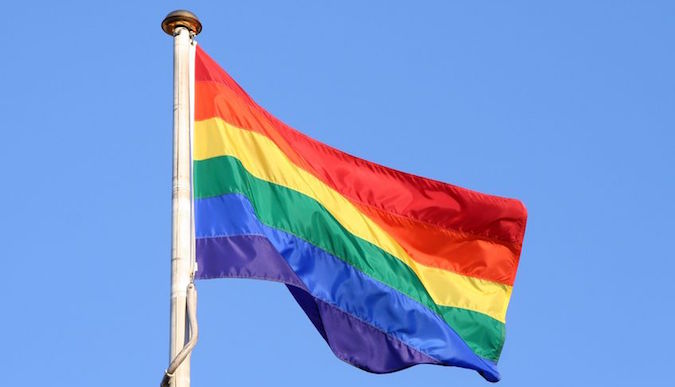 The Advertising Standards Bureau will most likely not consider complaints about advertisements regarding the marriage equality postal survey.

In its commitment to playing the role of an impartial adjudicator, the Advertising Standards Bureau (ASB) has claimed it is unlikely to consider complaints around postal survey advertisements.

“It is likely that most advertisements discussing or advocating the respective yes or no cases or participation or otherwise in the survey will be considered to be political advertising,” the blog states.

Political advertising is not considered by the ASB for these reasons:

“It is not possible to make decisions about whether a political or election advertisement breaches the Code (of Ethics) without the potential for being seen to be taking a political viewpoint,” the blog release continues.

The ASB defines political advertising as that which attempts to influence or comment upon a matter which is currently the subject of extensive political debate. It may include content about a political party, representative or candidate, advertising about political issues or issues of public interest, and advertising in relation to government policies (whether published/broadcast by the Government or someone else.)

The blog, titled ‘Same Sex Marriage Plebiscite – Advertising Complaint Considerations’ goes on to make it clear that advertising campaigns – political or not – should respect community standards around acceptability of advertising.

Ad material, as Section two of the AANA Code of Ethics outlines, should not portray or depict people in a way which discriminates against or vilifies a person or section of the community on account of a number of defining factors, including sexual preference and gender. Ad material, it states, must treat “sex, sexuality and nudity with sensitivity to the relevant audience.”

Last week, agency The Royals began a drive to encourage professionals in the advertising industry to pledge to ‘Say No to No’ and not work on the ‘no’ campaign for the Australian Marriage Law Postal Survey, as it’s now officially known.

Previous Article
Apple boosts TV content efforts with US$1 billion war chest
Next Article
Witch doctors: economists and why we’re better off getting insight from a little closer to home