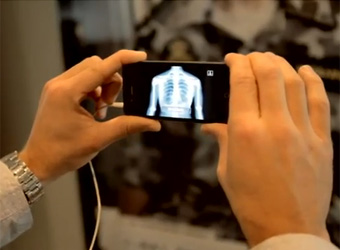 After a modest showing of four Media Lions last year, Australia has taken home ten awards for the Media category, including another gold for GPY&R’s ‘Mobile Medic’.

Scoring the only gold in the category, ‘Mobile Medic’ took its tally of Gold Lions to four. Three silver were awarded to Australian agencies – OMD Sydney for its Wrigley’s ‘5X Mutant Gum’ work, Whybin TBWA Tequila Sydney for ‘Grazed on Greatness’ for M.J. Bale and Ogilvy Sydney’s ‘Share a Coke’.