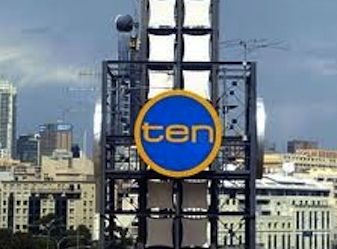 GoConnect and Network Ten have announced they will be launching an advertising-funded WiFi television platform called Go Ten Free WiFi TV that will initially be available at  several Melbourne locations, including Flinders Street Railway Station and The Jam Factory shopping centre and Stockland Shopping Centres.

The platform will give consumers free WiFi access to content from Ten’s news department, including breaking news throughout the day and content from the Ten News and Five bulletin. It is planned that the new service be available across the entire Melbourne CBD by October this year.

“In just a few years, smartphones have become ubiquitous in Australia. Increasingly, people want to access content – particularly news content – wherever they are, whenever they want it, and on whatever device they want to use,” says executive general manager, Network Ten Melbourne, Russel Howcroft.

GoConnect executive chairman, Richard Li, agrees that free WiFi is fast becoming the norm in capital cities all over the world. Australia is no exception.

“Go Ten Free WiFi TV is the perfect product for the time. It is also the perfect way for advertisers to reach consumers when they are on the move and fully engaged with their smartphones,” he says.

“GoConnect is a first mover in developing free WiFi as a new media distribution platform and we are delighted that, once made aware of the opportunity and the many revenue possibilities, Ten has the foresight to quickly seize this opportunity for us to work together to create this TV media paradigm shift.