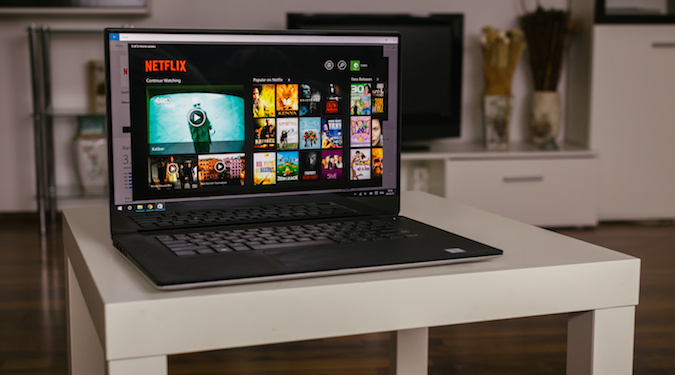 Billboards on the Sunset Strip can reportedly cost up US$140,000 (AU$182,000) per month, and Netflix has been known to be fond of the platform. In September of 2017, plain white, unbranded billboards reading “Netflix is a joke” appeared throughout New York and Los Angeles. Netflix was revealed to be behind the supposed smear, promoting its upcoming comedy specials.

We calculate that if Netflix does secure Regency Outdoor Advertising for the alleged amount, and continually uses at least five billboards on the Strip; the purchase should recover its costs within 47 years (ignoring leasing to other clients).

Netflix has already promised to spend up to US$8 billion (AU$10.4 billion) on content this year, and increased its marketing budget to US$2 billion (AU$2.6 billion). Investors are growing weary of Netflix’s ability to maintain its massive expenditure growth – Marketwatch reports that shares dropped by 2% on Friday, after news hit of the latest addition to Netflix’s shopping list.

In a letter to its shareholders earlier this year, Netflix admitted that its marketing spending is growing “a little faster” than its revenue.