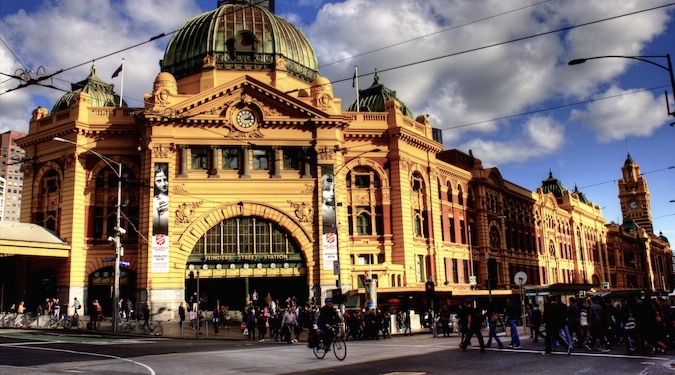 Uber Australia will be dreading 25 June, as Chinese ridesharing platform Didi Chuxing is planning to launch outside of Asia for the first time. The company says after a successful soft launch in Geelong earlier this month, it is ready to take to Victoria’s busiest streets.

Announced today, Zenith and Saatchi and Saatchi Melbourne will be taking up Didi’s marketing responsibilities.

“We are delighted to be appointed as Didi’s lead agency as we launch Didi into the Australian market,” says Zenith Australia CEO, Nickie Scriven.

“We love to work with new-to-market and challenger brands, as they give us an opportunity to really partner with clients and prove our purpose of delivering marketing-led growth and dependable ROI.”

Although the Australian public may not be familiar with Didi’s ubiquitous presence in China, Uber knows its competitor very well. In 2016, only days following the Beijing Government’s official legalisation of digital ridesharing apps, Didi announced it would be purchasing Uber’s Chinese operations.

For comparison, against current population statistics:

Didi will be the third company to launch a ridesharing platform in Australia since December 2017, after Taxify and Indian start-up Ola. The company founded in 2009 was valued last year at US$50 (AU$67) million.

Dillion Ye, Didi’s executive director of strategy, will be assigned to head operations in Australia and New Zealand.

Ye told the Australian Financial Review, “In Australia we’re making a long-term commitment to the market and hiring local talent to build a team that can leverage local know-how to customise our tech solutions.”

Previous Article
Houston, we have a… party? Mumm pops the cork on zero-gravity champagne
Next Article
Why do B2C marketers get all the fun? Nine top tips for B2B video marketing