The Vertex Awards is the only international show devoted exclusively to packaging design for private brands, with winners this year from Netherlands, Portugal, USA, Canada, UK, South Africa, Japan and more.

“It’s really rewarding to be acknowledged by our peers internationally. But what really counts is success in our home marketplace. I’m pleased that our approach is resonating with consumers and continuing to build sales. It’s a great credit to our design partners at Brother Design, who understand our brand so well and keep producing fresh, creative work,” says Foodstuffs’ national private label manager Jocelyn McCallum.

Brother Design, a firm with a reputation for food packaging also won silver for the design of Pams snack nut range.

Here’s the gold-medal work from this year’s Australian and New Zealand winners: 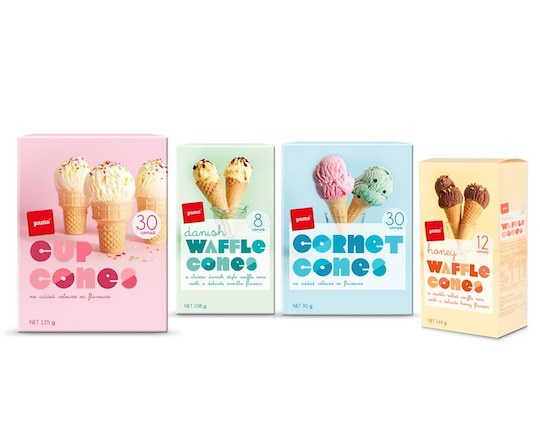 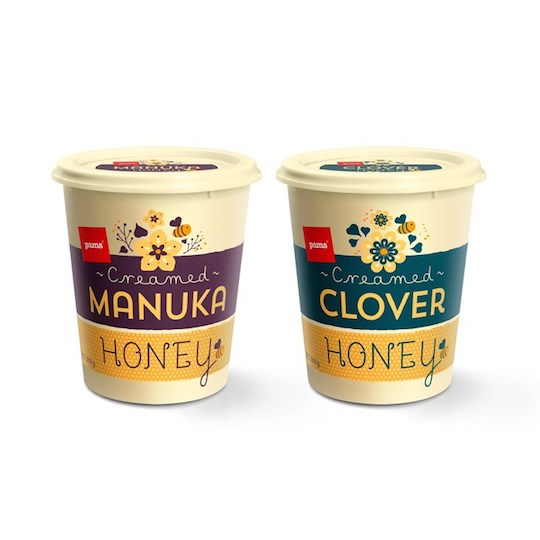 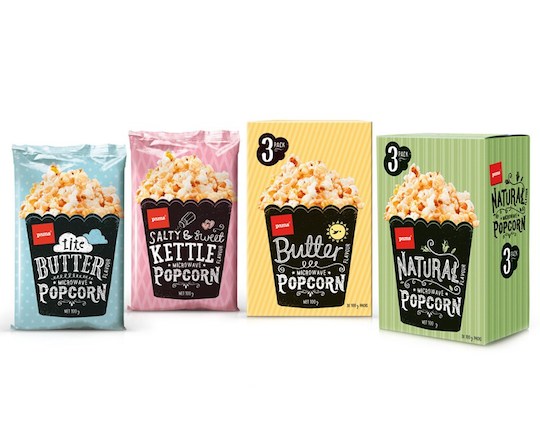 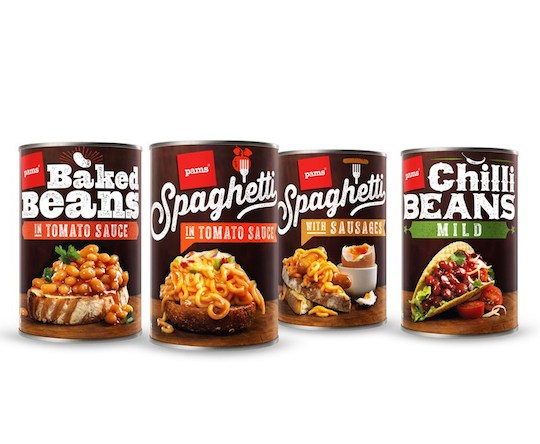 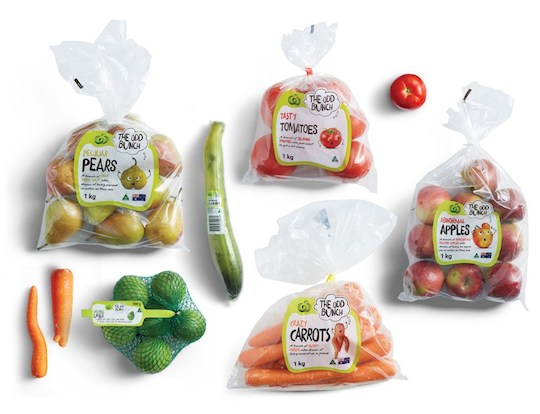 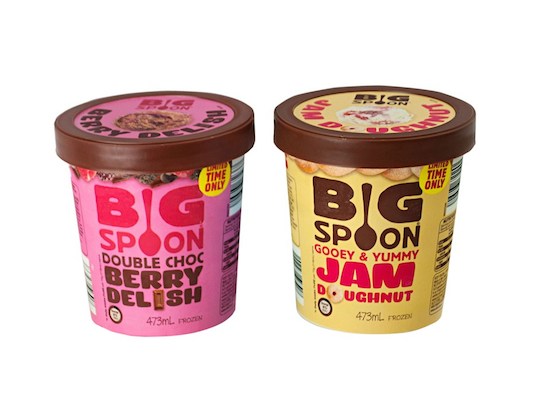