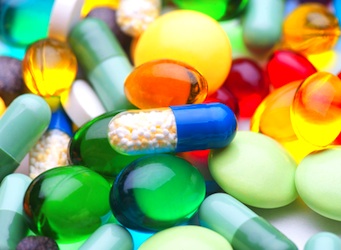 The decision to aim its first IPTV channel at the 50-plus age bracket follows criticism from rival networks that Seven has an ageing audience profile but Mr Burnette defended the decision saying Seven is determined to maintain its above 40% commercial revenue share.

“You don’t get to number one without having an older skewing audience, and we are not afraid to say that,” Burnette told The Australian.

Tags:
Previous Article
The average Aussie is a video gamer: 70% of all people play video games
Next Article
Apple’s move to free embarrasses Microsoft, but it’s the move to the cloud that matters