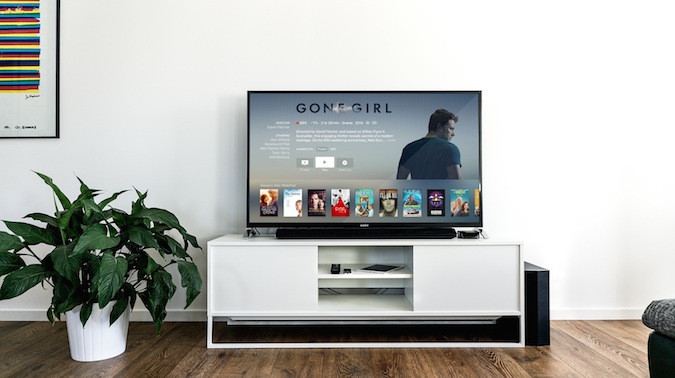 The release date of a DVD following the cinema release of a film can have a major effect on a film’s overall revenue, but a new study challenges the assumption that the sooner a DVD is released the better.

“With piracy rife, the ongoing threat of online downloads and the proliferation of streaming options, it is critical for managers to maximise return on investment through all available channels,” says Ashish Sinha of UTS Business School, who co-authored the research with Sumaiya Ahmed of UNSW Australia Business School.

“The optimal amount of time to wait until the DVD release should be 105 days after the box office release, on average,” Sinha says.

“But to optimise total performance – that is, box office and DVD revenue combined – there should be 116 days from a movie’s box office release to its DVD release. Currently the industry median is 123 days.”

The research has implications for studios and film marketing managers, says Sinha. “For a billion-dollar industry, the net impact of optimising time lag is significant. For the movies in the research sample, optimal timing would increase total revenue by 2.5%.”

In the movie industry, box office tickets account for $US9 billion and the DVD market $24 billion in revenue a year. So an increase of 2.5% in total revenue would amount to about $660 million.

Studios and film marketing managers must seek to balance the positive effects of waiting and the negative effects of waiting too long to release the DVD. If the DVD release is too early the cinema box office may miss out on sales, while consumers who have only recently seen the movie may not be interested in buying the DVD.

Waiting to release can create excitement among consumers, leading to greater anticipation and preference for it – but this excitement is perishable, says Sinha. “If the DVD release is too long after the box office release, it may miss out on the positive effect of excitement – it may be overtaken by new films, or consumers may just forget and move on.”

Movies with higher review ratings need to be released much more quickly than those not so well received.

The researchers have developed a model that can be used to forecast total film performance, either before the box office release or in anticipation of the DVD release.

“Managers can use our tool to predict the optimal time lag for a DVD release to maximise not only total revenue but also individual channel revenue,” Sinha says.

The study used data from 800 films released between 2005 and 2013 in the US, collected from IMDb, The Numbers, Rotten Tomatoes and Box Office Mojo.

The model can be extended to other timing decisions, such as product lifetimes for technology products and the geographic rollout of new products.