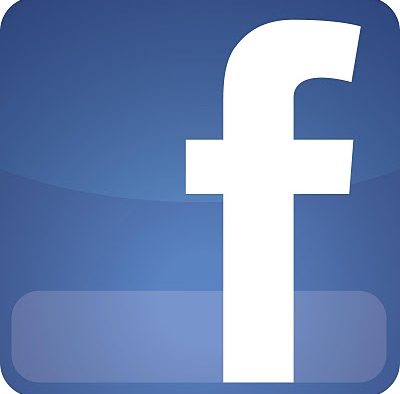 What would it feel like to be a billionaire? Or manage a company that’s worth USD$100 billion? We suspect the pressure to be massive, but for Facebook founder and chief executive Mark Zuckerberg, 27, he had better start becoming familiar with being accountable for all that money as his company gets ready to go public mid 2012.

According to The Wall Street Journal (WSJ), the social media leader is closing in on plans to launch its initial public offering (IPO), which will value the company at over USD$100 billion (approximately AUD$97.7 billion based on current exchange rates).

Facebook is targeting its initial public offering release between April to June next year, and is hoping to raise USD$10 billion, which will make it one of the largest offerings ever, amounting to twice that of companies like HP and 3M.

Facebook follows the trail of new internet companies that have gone public recently, including discount site Groupon, which saw shares plummet 42% in price over the last week, and professional networking website LinkedIn, which also saw stocks fall by 36% since its first day of trading in May.

According to the report, a Facebook offering of USD$10 billion will be the largest IPO by any technology or internet company. To date, the largest US internet IPO was a USD $1.9 billion sale by Google in 2004.

Sources from within Facebook cautions the WSJ that Zuckerberg has not made any final decisions.

Tags:
Previous Article
China to ban interruptive TV commercials from 2012
Next Article
The future of… mobile