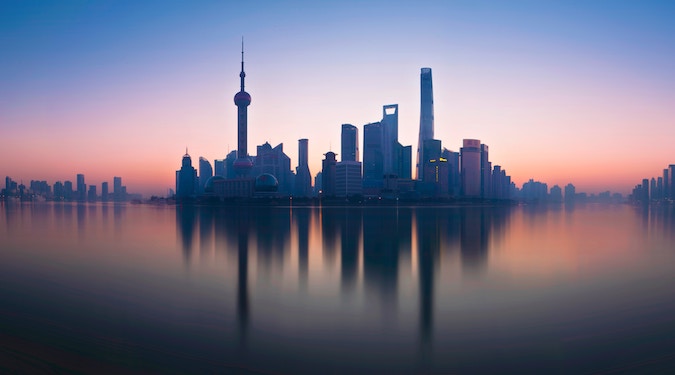 A new report from Forrester says social advertising spend in China is likely to triple by 2023 as video continues to catalyse revenue per user on social platforms.

According to the report, global social advertising spend will reach US$165.6 (AU$244.5) billion in 2023, up from US$75.0 (AU111.1) billion in 2018, with Asia Pacific’s share of global spend set to increase by 30%. Tiwari and Verblow attribute the majority of this growth to China, with the Chinese advertising market expected to triple its social ad spend by 2023.

China’s key players in the social media market have acquired huge user bases in the past decade and will start monetising them aggressively, according to Forrester. The three biggest platforms in China for the moment are

According to Forrester, Weibo and Tencent have some of the lowest revenues per monthly active user (MAU) globally, suggesting the Chinese social giants still have room to grow. Notably, Tencent has also begun increasing ad loads across its platforms to improve monetisation – Tiwari and Verblow also mention that “social media users in metropolitan China are highly receptive to ads, engaging with more ads than their peers in other regions.”

Revenue per user is also driving growth in the US and Europe, according to Forrester. Considering Facebook specifically, Tiwari and Verblow note that the social media giant has launched multiple new advertising mediums in recent years – Stories, IGTV, Watch – “to combat its ad load challenge, enable more inventory, provide multiple ways to reach users, and thus accelerate revenue per user.”

According to Forrester, this has been a successful strategy for Facebook, with the platform expecting newer formats including Stories to increase in ad rates as demand increases in the longer term.

Forester says also that brands are increasingly showing an interest in placing ads adjacent to short-form video content. In China, in particular, TikTok (owned by Douyin, which recently acquired musical.ly) and similar apps that facilitate short user-generated videos, normally accompanied by popular music, are growing significantly. According to Forrester’s research, video takes up the largest share of social advertising in China – 50% in 2018.

As these apps grow in importance for social media users around the world, Tiwari and Verblow expect monetisation on the platforms outside of China to begin soon. Competition is also expected to intensify, with Facebook and Tencent recently launching their own short video apps – Lass and Weishi – to evolve along with consumer video preferences.