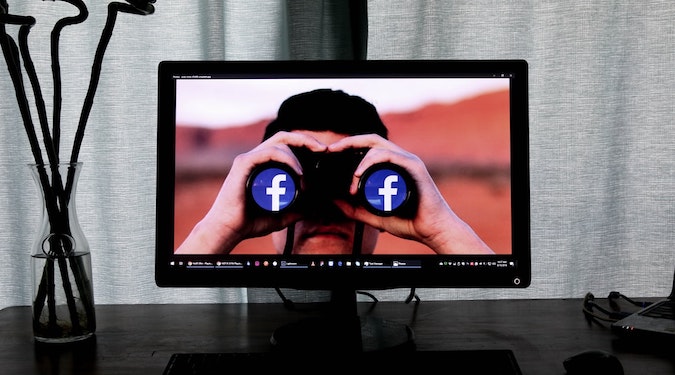 As Americans finished their work days and Australians got ready to start theirs, there was a gleaming difference. Facebook, Instagram and WhatsApp were experiencing outages, and the internet has gone into overdrive.

In an age where our dependency on social media is more prevalent than ever, it was a gaping hole in our daily routine to be stripped of the platforms.

But other platforms utilised the outage to capitalise for their own benefit. The real winner of the outage was social media giant Twitter. Only moments after Facebook and its sister platforms went down, Twitter saw an opportunity.

It was social media managers all over that got to flex their creativity on the microblogging website, from fast food chains, messaging apps and even sports teams. There was no industry that didn’t see this as an opportunity to join the conversation.

Even WhatsApp and Instagram themselves joined in. The responses might seem simple in text, but what they are is an exercise in commercialism that aims for cleverness.

Perfect time for a coffee break.

Twitter’s social media team continued to thrive in the outage, as McDonald’s asked what they could get for Twitter. Referencing the amount of followers the account has, the answer was simple.

59.6 million nuggets for my friends

Although the outage has caused mayhem on a global scale, it’s the immediacy with which messages can be responded to that will be remembered. The simplicity of the tweet has garnered reactions globally. It has allowed for the conversation to keep going, and brought people back to the social media platform.

It might be a simple three words, but the impact is big.