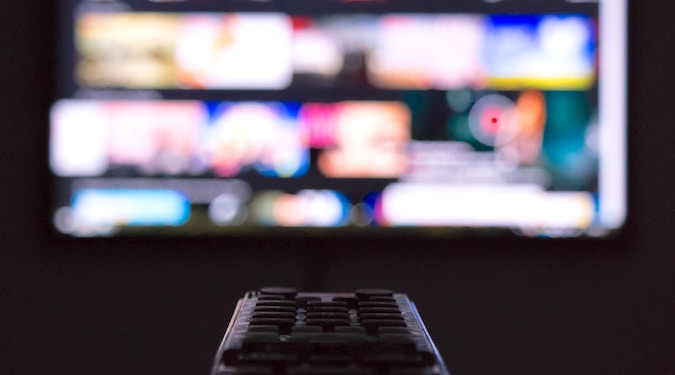 A new Facebook report highlights the video diet of average Australians, the shift away from commercially-supported content and more.

Today, PwC Australia launched a new report commissioned by Facebook, ‘My Screen: Video Consumption in Australia’. Facebook is billing the study as the ‘first complete view’ of Australia’s video consumption habits, taking into account responses from 3050 nationally representative consumers on their viewing habits on a variety of channels – including broadcast video on demand (BVOD), subscription video on demand (SVOD), free to air television (FTA) and social media.

“While every brand has its own unique needs and there is no silver bullet, it’s very clear from research that there has never been a more important time for advertisers to review their media buying plans to ensure they are maximising ROI,” says Andy Ford, head of marketing science at Facebook Australia.

“An effective channel mix needs to truly reflect the changing consumer viewing habits for time spent and the devices used. In doing so, advertisers will be able to maximise reach while also getting the right frequency.”

While people may be watching video, they are on average watching less of it on commercially-supported television, particularly younger audiences. Thus, creating reach through this channel may not be the most effective method anymore, says Facebook.

Related: Is online video the new window shopping? Word of mouth is back but different »

According to Facebook, the inability for BVOD platforms to find new audiences supports the finding that 75% of consumers are driven by content preferences rather than the device or channel. As it stands in the current Australian entertainment environment, BVOD services are largely used as supplementary, catch-up access to regular FTA broadcasting, offering little original or exclusive content.

According to the report, ‘drama’, ‘news and current affairs’, ‘comedy’ and ‘documentaries’ are the most-watched video genres among Australians, with Netflix rated at number one for three out of the four genres.

The report also highlights the prevalence of mobile viewing, with 51% of Australian consuming video content through their phones. While Netflix is the nation’s preferred platform for evening weekend viewing, the report revealed Facebook as the most popular platform during weekend and weekday mornings and afternoons – when consumers are most likely to be commuting and out of the home.

Justin Papps, partner, CMO advisory, PwC, comments, “In preparing the research report into the online video marketplace for Facebook, it was important to look at the whole video market to see how people are actually choosing to consume content, and how each of the different channels and platforms can complement each other to drive reach.

“In a time of so many options, the research was able to demonstrate the role different channels play by demographic, as well as show how some of the newer video entrants are capturing the attention of viewers.”

Age also proved an influential factor in video consumption habits, says Facebook, with those over the age of 55 preferring FTA (60%), and younger people moving away from terrestrial television in favour of digital video. According to the report, advertisers looking to reach middle-aged and young audiences should be opting for mobile, with 66% of those aged 35-45 and 73% of 25-34 going to their mobile phones for video first.

According to Facebook, the ‘My Screen’ report was necessary to deciphering consumer viewing behaviour in a new Australian video landscape, where data sources are disparate and the industry struggles to gain a complete picture.

“We’ve seen screen consumption undergo more change in the past three years than in the previous 50,” says Ford, “which is fundamentally challenging the principles of media planning.

“This has highlighted the decreasing efficiency of channels which are failing to hit a large chunk of their intended audience.”