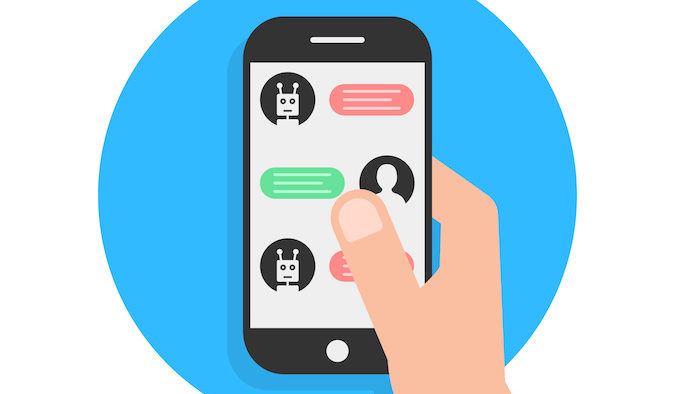 Automated chatbots leverage AI to interpret requests and responses from customers to deliver predetermined answers from a categorised library. Many companies such as Starbucks, Spotify and Mastercard have embraced this technology in the past, allowing customers to troubleshoot, make orders and search for account information.

Some business choose to extend their communications with patrons through chatbots to third-party platforms such as Facebook Messenger, allowing customers to relay with these businesses in a familiar environment.

SVA’s product would implement the same principles of this technology, however instead of the bot delivering text messages, customers would receive customised video responses.

SVA’s work in the past has involved creating video advertising addressing the customer by name, working with partners such as Nib, Toyota and Specsaver. According to SVA, watch times for personalised videos are three and a half times longer than traditional ads on average. Additionally SVA says that personalised videos are twice as successful in click through rates when compared to “a single video targeted to all.”

According to SVA, the personalised video chatbot can deliver intelligent responses in the same time it takes for a traditional chatbot to deliver a text reply. SVA says its technologies will have implementation opportunities in industries such as telecommunications, financial services, utilities, airlines, insurance and retail.