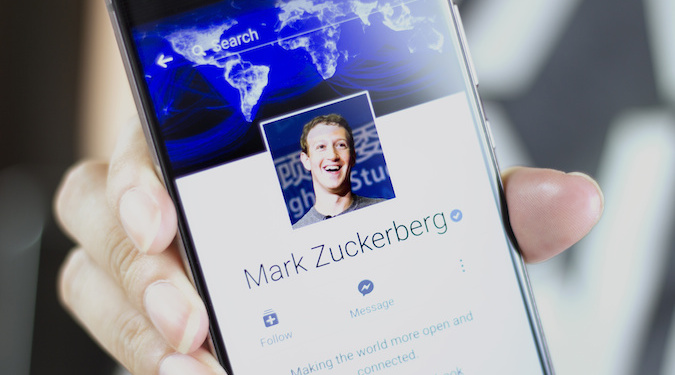 Mark Zuckerberg is defending his position as Facebook CEO after revelations that the data of up to 87 million users was involved in the Cambridge Analytica breach, including that of 300,000 Australians.

Facebook will be tightening access for third-party apps with changes to its API, features and user toggles. The announcement came in a newsroom post on 4 April, with Facebook listing nine changes to the platform to better protect user information following the Cambridge Analytica data breach earlier this year.

According to an internal review, Facebook says that profile information of up to 87 million users may have been harvested by Cambridge Analytica. Facebook CEO and founder Mark Zuckerberg told reporters in a conference call on Wednesday that the initial estimate of 50 million came from a third-party.

According to a graphic included in the newsroom post, information from more than 300,000 Australian profiles may have been “improperly shared with Cambridge Analytica.”

When asked if he is still the best person to lead the company in the call, Zuckerberg replied, “Yes. People make mistakes and learn along the way. I’m the first to admit we didn’t take a broad enough view of what our responsibilities are.”

Zuckerberg insisted that the responsibility for the breach was entirely his and that none of Facebook’s employees are losing their jobs as a result, “I’m not looking to throw anyone else under the bus.”

When asked if the board had suggested that he step down as CEO, Zuckerberg replied, “Not that I am aware of”.

Zuckerberg is due to testify in front of US Congress next week, regarding Facebook’s role in Cambridge Analytica’s alleged tampering with the 2016 presidential election.

Still in recovery mode, Facebook will be implementing nine changes over the platform to improve profile information security: