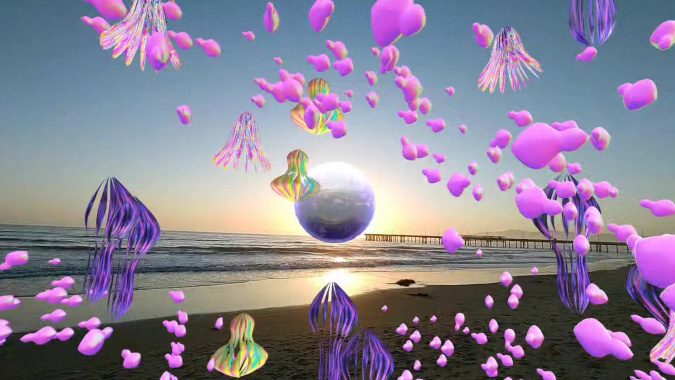 Snap Inc. revealed the new Spectacles, its first pair of AR display glasses designed for creators to overlay their Lenses directly onto the world.

New features of Spectacles Include:

Snapchat, which now reaches an audience of more than 500 million people globally, is pushing creators on the app and says 5,400 creators have collectively earned more than $130 million dollars from payouts. Some new features designed for creators include editing tools to create vertical videos and new tipping and gifting capabilities. In a bid to be more inclusive to creators, the App is also working with several noted directors of photography from the film industry to learn techniques they use to best capture actors with darker skin tones on its camera.

Other news from Snapchat aimed to support businesses on the app include: