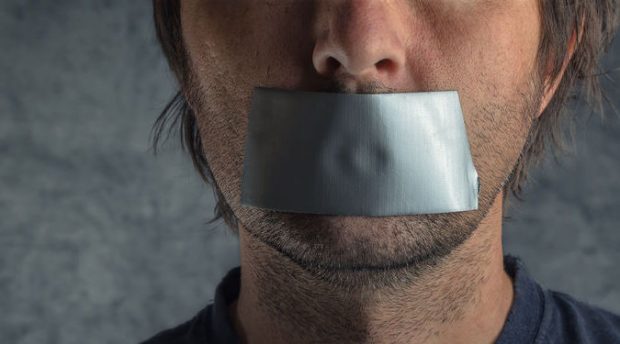 « “Design was a function, now it’s a strategic tool” HP’s design revolutionAustralian Podcasting Study breakdown – who’s listening and how much? »