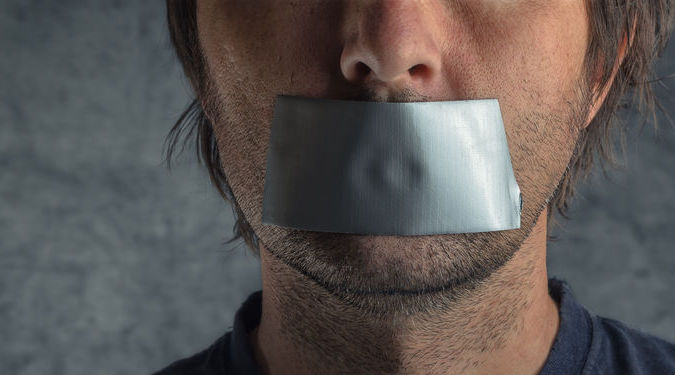 Tags:
Previous Article
Dream jobs: the leap from CMO to CEO
Next Article
Australian Podcasting Study breakdown – who’s listening and how much?