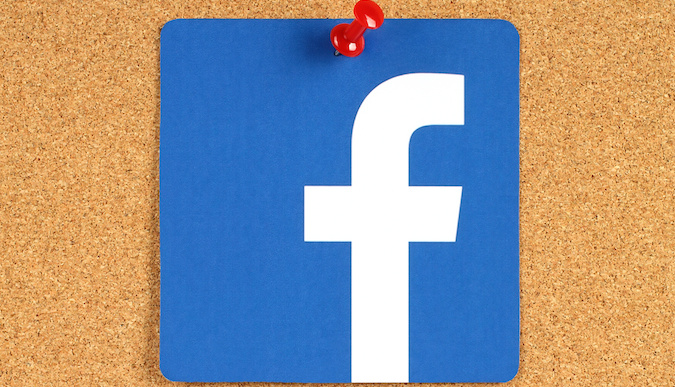 Facebook has publicly released its internal enforcement guidelines for the first time, in a move to improve transparency following the Cambridge Analytica debacle. Meanwhile shares have fallen since Zuckerberg’s testimony, but remain on track for a steady recovery.

Two weeks after Mark Zuckerberg’s marathon two day testimony in front of the US Senate and Congress regarding the Cambridge Analytica data breach scandal, Facebook has published its ‘Internal Enforcement Guidelines’ to the public for the first time. The Guidelines outline Facebook’s content stances on nudity, hate speech, drugs, violence and misrepresentation; protocol in removing content from the platform and its rationale behind allowing certain instances of typically violating content to remain.

“The guidelines will help people understand where we draw the line on nuanced issues,” says vice president of global policy management Monika Bickert in a newsroom blogpost. “We know we need to do more. That’s why, over the coming year, we are going to build out the ability for people to appeal our decisions.”

In addition to Facebook’s Guideline publication, the social media platform is introducing a new tool for users to request a review of content that has been automatically flagged by AI as violating ‘community standards’. – this will lead to an assessment from one of Facebook’s human content reviewers, who may decide to reverse the decision made by Facebook’s algorithms. According to Facebook this process will typically take no longer than 24 hours. Facebook is launching the Appeals tool for content including nudity/sexual activity, hate speech and graphic violence.

Facebook’s example: a photograph of a nude statue being flagged for inappropriate content may be allowed pending review from Facebook’s team.

According to Bickert, these publicly available Guidelines “mirror our internal guidelines,” and have been developed in consultation with “experts around the world, including academics, non-governmental organisations, researchers, and legal practitioners.”

Zuckerberg’s witness testimony aided in recovering some of the losses Facebook’s stock took following revelations of a global Cambridge Analytica data breach involving 87 million users. Stocks rose to US$166.32 (AU$214.24) per share as Zuckerberg left his Senate hearing – a 4.5% improvement. Facebook’s stock began to fall again this week, but saw an enormous upturn last night to realise its best price since news broke of the data breach at US$174.16 (AU$230.92) press time. Seemingly the backlash from the security scandal will leave Facebook’s trajectory relatively unaffected, with shares still sitting 18% higher than this time last year.