Uber has launched its latest ‘See you soon’ campaign a with a new TVC to feature at the AFL Grand Final and ‘Live ETA’ outdoor activations. 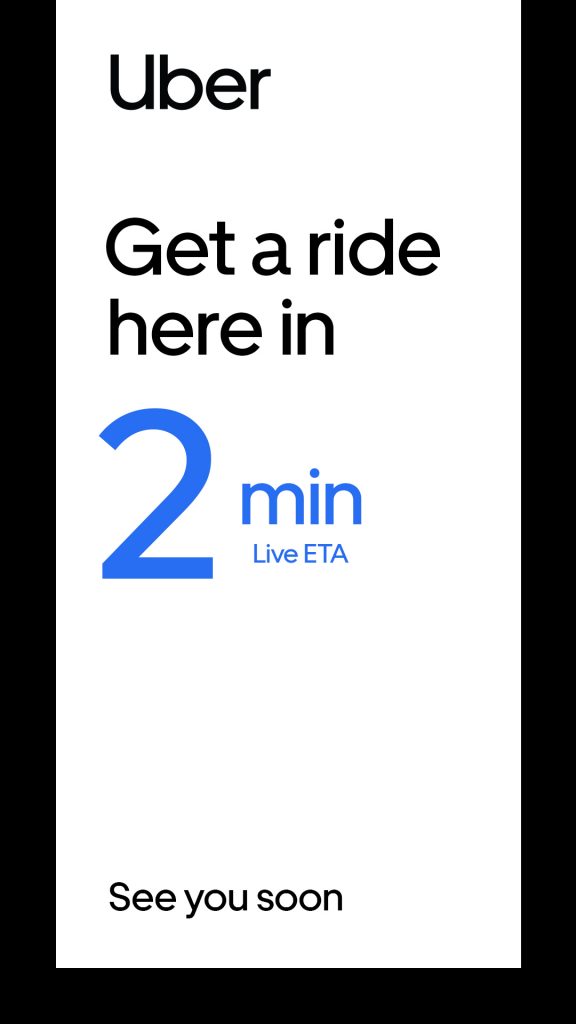 “There are times when you need to get from A to B quickly and we are committed to helping Australians access the fastest pickup times possible.”

The campaign will run over OOH, online radio, social, cinema, digital and television, with a TVC in 60 and 30 second forms. The spot will also be featured at the MCG during the AFL grand final tomorrow between the West Coast Eagles and Collingwood.

“‘See you soon’ is a simple, beautiful reflection of real life,” says Special Group executive creative director (ECD), Tom Martin. “Most of us don’t even realise how often we say it, particularly when getting a ride with Uber.”

Special Group ECD Julian Schreiber adds, “We knew this was a powerful sentiment that perfectly expressed how people feel about the reliability of the Uber app.”

Uber launched in Australia in 2012 and has since amassed a national user base of 3.8 million, according to the company. 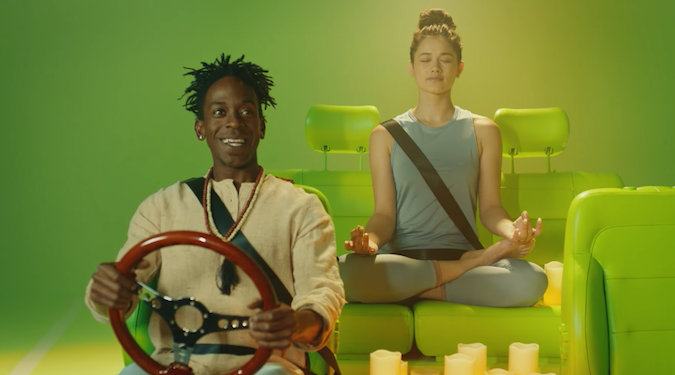 In June, Chinese rideshare giant Didi Chuxing (DIDI) expanded into Melbourne, its first extension outside of the Asian market. Didi is also getting involved with the AFL, earlier this week it announced this year it would be the AFL Grand Final’s official rideshare partner.