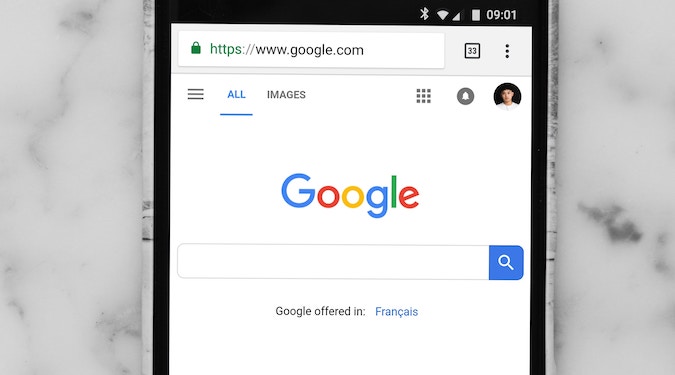 Google Australia’s managing director has stressed the platform’s importance in the Australian publishing ecosystem, knocking back two of the ACCC’s recommendations.

Google is “broadly supportive” of many of the recommendations in the ACCC’s Digital Platforms Inquiry Final Report, according to Google Australia managing director Melanie Silva. The technology giant does, however, take particular issue with the ACCC’s proposed intervention of the Android mobile operating system and a regulator-sanctioned negotiation of revenue sharing between platforms and news publishers.

Earlier in the week, Facebook made known its concerns with several of the Report’s propositions. According to Facebook’s ANZ director of policy Mia Garlick, the ACCC’s proposed privacy reform introduces a “substandard version of Europe’s best-in-class privacy laws, which could harm consumer welfare, small businesses and the economy.” Read Marketing’s full coverage »

The ACCC’s recommendations include forcing Google to allow Australian Android users the ability to choose their default browsing application and search engine – an action that has already been put into effect across Europe by the European Commission.

According to Silva, the ACCC provides “no justification” for focusing solely on Android given Apple’s iOS is the dominant mobile operating system in the Australian market.

The ACCC says in its Final Report that Google benefits from its position as the default search engine not only on its own platforms (Android and Google Chrome), but also Apple’s Safari (on both mobile and desktop). The ACCC estimates that Google paid Apple US$12 (AU$17.37) billion in 2019 for its search service to remain the default across Apple’s device ecosystem (including Safari on the iPhone).

Silva also raised issues with the ACCC’s proposal for a regulator-sanctioned look at existing commercial arrangements between Google and Australian news publishers – going to great lengths to cement Google as a force for good in the Australian publishing economy.

In her blog post, Silva mentions that Google has sent more than two billion clicks to Australian news publishers from Australian users, and a further one billion from global users. She also brings up Google’s ‘News Initiative’, which, ostensibly, supports publishers with business support and grants to drive publisher revenue.

“Google welcomes the opportunity for further consultation,” writes Silva. “We look forward to continuing to engage with all interested parties, including government and industry, in the coming weeks.”