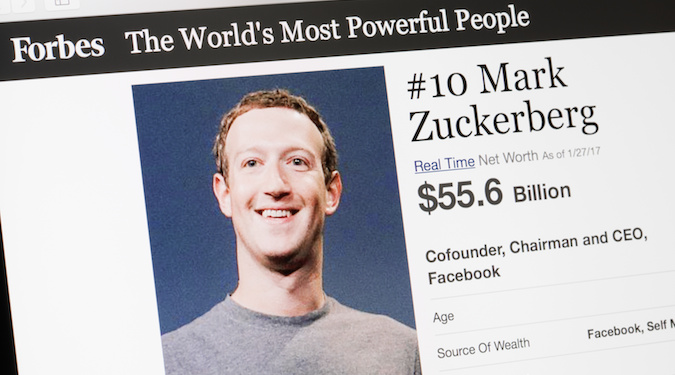 Facebook boss Mark Zuckerberg returned to face a second round of questioning in front of the Energy and Commerce Committee in the House of Representatives. His testimony in front of the US Senate yesterday seemed to please Wall Street, with Facebook’s stock closing up 4.5% after the hearing.

Totalling a grilling 10-hour marathon, Zuckerberg has now completed his witness testimony as part of the special investigation into the Cambridge Analytica data breach scandal, and its involvement in President Trump’s campaign in 2016.

Facebook shares hit astonishing highs of US$193.09 (AU$248.72) per share in February, however following reports of the data breach affecting 87 million Facebook users – over 300,000 of whom were Australian – shares have fallen over 11% in the past month, CNBC reports.

Zuckerberg sustained heavy blows from New Mexico congressman Ben Lujan, who questioned Facebook’s retention of data on individuals who do not use the platform. Congressman Lujan referred to these files as ‘shadow profiles’. Zuckerberg denied being familiar with the phrase.

“Facebook has detailed profiles on people who have never signed up for Facebook, yes or no?” asked congressman Lujan.

“We collect data on people who have not signed up for Facebook for security purposes, to prevent the kind of scraping you were just referring to,” Zuckerberg replied.

In response to California congresswoman Anna Eshoo, Zuckerberg admitted that Facebook’s internal investigation had revealed that his own data had been compromised.

“Are you willing to change your business model in the interest of protecting individual privacy?” followed Congresswoman Eshoo.

To which Zuckerberg replied, “Congresswoman, I’m not sure what that means.”

In closing, chairman Greg Walden welcomed Zuckerberg to name other technology CEOs for a session of questioning themselves on the issue, thanking Zuckerberg for his candour and cooperation with the committee.

Previous Article
Mark Zuckerberg in Congress – day one
Next Article
Caring is daring and intimacy is key: how to maximise your brand value